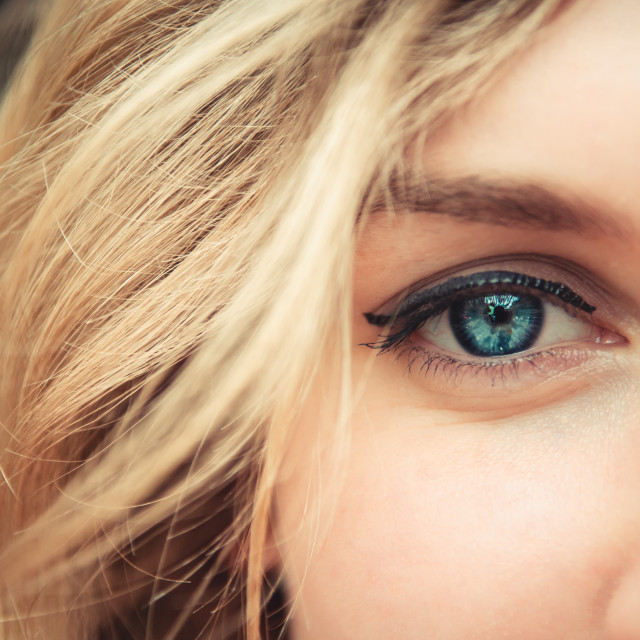 Can your iris provide more than just the color of your eyes?

Iridology is the study of the patterns on the iris, the colored part of your eye. The iris is one of the most intricate and fascinating tissue structures in the human body.

The claim is that iridology can provide clues about a person’s health status, as well as the functioning of various organ systems.

How does iridology claim to work?

Iridologists feel they can use the iris to distinguish between healthy systems and organs in the body, and those that are overactive, inflamed, or distressed.

Iridologists claim the iris patterns can demonstrate a person’s susceptibility towards specific diseases, show past medical problems, or indicate many health problems.

The iris has an endless number of structural features as well as an astonishing range of colors that can be used to identify a person’s uniqueness. In fact, just like a fingerprint, no two irises are exactly the same.

Those who perform iridology try to analyze the many body systems to gain a better understanding of their patients’ past, present, and probable future health concerns, including the  harmful accumulations in the body’s various systems.

Iridology is based on four principles:

Contact an eye doctor near you to ask if they provide iridology.

When did iridology begin?

The first descriptions of iridology principles are found in Chromatica Medica, published in 1665, reprinted in 1670 and 1691 by Philippus Meyeus.

Mayeus said he was able to link locations on the iris to specific regions of the body after noticing changes in the eye as a result of healing.

Meyeus said he was able to pinpoint health issues on the iris as signs could be seen, even before physical symptoms appeared.

While eyes have always been a priority for civilizations throughout history, “modern” iridology only began a little over a century ago.

The first use of the word Augendiagnostik (‘eye diagnosis’) began with Dr. Ignaz von Peczely, a 19th-century Hungarian physician who is recognised as its founding father.

The second ‘father’ to iridology is thought to be Nils Liljequist from Sweden, who suffered with outgrowth of his lymph nodes. After a round of medication he observed many differences in the color of his iris which inspired him to create and publish an atlas of ‘eye diagnosis’ in 1893.

Iridology became better known in the United States in the 1950s, when Bernard Jensen, an American chiropractor, began giving classes in his own method.

Iridologists claim to be able to diagnose medical problems based on iris pigmentation abnormalities. This method is already widely used in many countries.

However, only a limited amount of scientific research has been conducted to test if this method is reliable.

The conclusion: Iridology’s efficacy was not supported by scientific evaluations.

Another study published in Archives of Ophthalmology. (2000), concluded that the few studies conducted on iridology lacked scientific merit.

“Iridology has shown to be of little benefit to anyone. Patients and therapists should be discouraged from utilizing iridology since it has the potential to cause personal and financial harm,” the researchers said.

While iridology is intriguing, there is no overwhelming scientific proof that it helps diagnose health problems. The only way to receive a definitive diagnosis and treatment is by visiting your local eye doctor.

Schedule an appointment with an eye doctor near you who can evaluate your eyes and vision to assess your eye health and, often, identify underlying health issues.

Iridologists claim the patterns of the iris, the colored part of the eye, can demonstrate a person’s susceptibility towards some diseases, show past medical problems, or indicate many health problems. 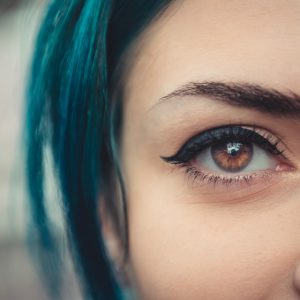 Our Most Viewed Eye Exams Articles