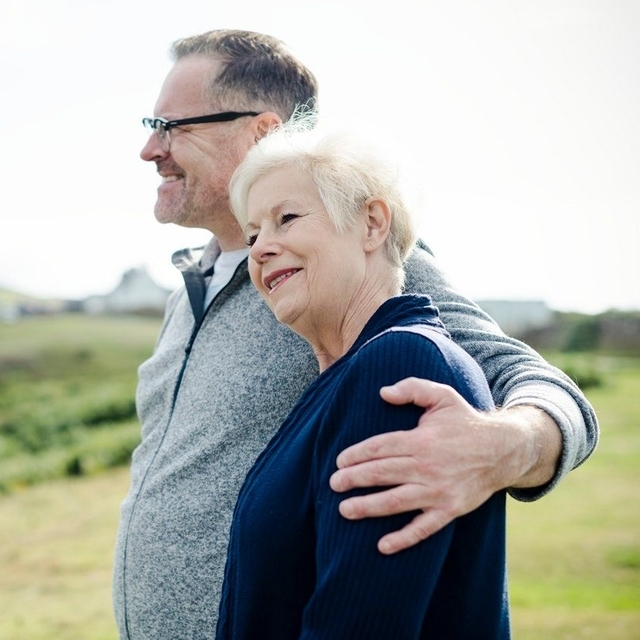 Do you want the facts on the most common glaucoma myths?

More than three million Americans are living with glaucoma, 2.7 million are aged 40 and older.

Glaucoma is a group of eye diseases that damage the optic nerve, leading to vision loss and, in some cases, blindness. While there is a lot of information out there, much of it is misleading.

If you think you may have glaucoma visit your eye doctor for an eye exam.

MYTH 1: Glaucoma is a single disease

Glaucoma is a group of eye diseases. The most common ones are open-angle glaucoma (OAG) and angle-closure glaucoma (ACG).

Open-angle glaucoma: the drainage structure in your eye – called the trabecular meshwork – is open but there is still resistance to the outflow of fluid.

The resistance causes the fluid inside the eye not to drain correctly causing an increase in intraocular pressure (IOP) that damages the optic nerve.

OAG develops slowly and without any obvious pain or symptoms. By the time people notice symptoms, such as peripheral vision loss, their optic nerve has already sustained damage.

Angle-closure glaucoma: the drainage flow is blocked so the eye can’t drain fluid as it should.

The most common cause of ACG is when the drainage channel between the iris and cornea becomes too narrow, causing an increase in eye pressure.

This pressure damages the optic nerve, leading to vision loss. ACG can occur gradually or suddenly. Symptoms include eye pain, nausea and vomiting, a severe headache, and seeing halos around lights.

Open-angle glaucoma, the most common form of glaucoma, shows virtually no symptoms or signs until its later stages when its too late and vision has already been lost.

The increased eye pressure causes no pain, despite what people may think. Patients with glaucoma may not recognize vision loss until their vision has become significantly impaired, especially since peripheral vision is the first to go.

The only way to detect glaucoma is to undergo a comprehensive eye exam.

Contact an eye doctor near you that can conduct eye exams and can help detect glaucoma and discuss treatment options for you.

MYTH 3: Glaucoma only affects the elderly

While it is true that people over 60 are at a greater risk of developing open-angle glaucoma compared to people in their 40s, there are other types of glaucoma that can affect people aged 20 to 50.

Even young infants, due to irregular ocular development, can be at risk of developing glaucoma.

In addition to age, those with a higher risk of developing glaucoma include:

One of the tests includes a device that blows a gentle puff of air into each eye to test the intraocular pressure. While the sound of the puff may be startling, it’s over in a second and is painless.

The Goldmann applanation tonometry test uses an anesthetic eye drop that is inserted into each eye. These drops may cause a stinging sensation for only a few seconds. Afterwards an eye doctor will use a blue light to gently and quickly touch the cornea to get a precise measurement of intraocular pressure.

The most accurate of all are OCT (optical coherence tomography) and visual field testing which are non-invasive imaging and painless.

MYTH 5: Once you have glaucoma, nothing can be done

While currently there’s no cure for glaucoma, many effective treatment options exist: oral medications, eye drops, as well as surgical and laser procedures that can help stop or slow glaucoma progression.

Each treatment option is used to get the fluid to flow properly out of the eye, decreasing damage to the optic nerve by reducing pressure inside the eye.

Undergoing regular eye exams are the only way to prevent glaucoma, as significant vision loss or blindness can be prevented if glaucoma is diagnosed and treated in its early stages.

That’s why routine comprehensive eye exams including glaucoma testing are so important.

If you suspect you may have glaucoma, contact an eye doctor near you to schedule an appointment, they will provide you with information about glaucoma and ways to treat it. 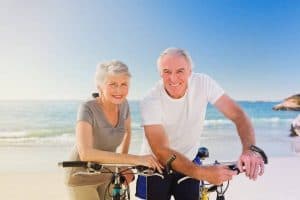 Next Article
Can I Prevent Glaucoma? »