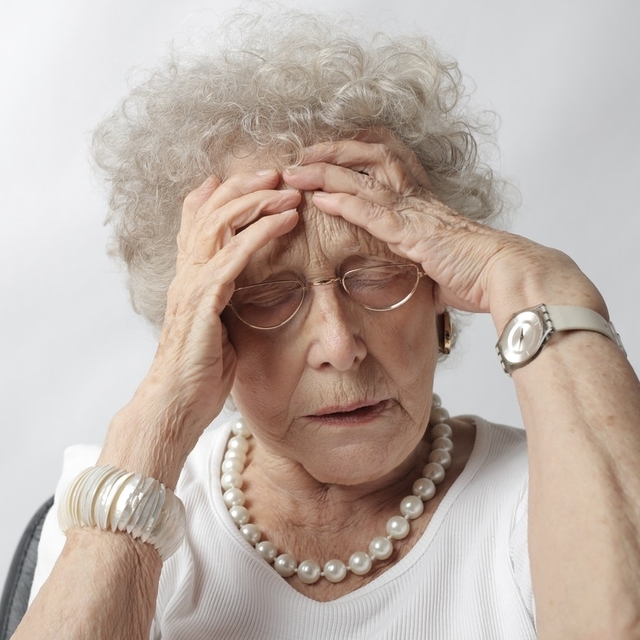 Glaucoma is often diagnosed too late, and only after permanent vision loss has occurred.

Glaucoma is an eye disease that causes vision loss from damage to the optic nerve, which is responsible for carrying visual signals between the eye and brain.

The most common form of glaucoma occurs when there is high pressure inside the eye (intraocular pressure, IOP), caused by a build-up of fluid that cannot drain properly.

Glaucoma has the infamous reputation of “robbing” the ability to see, without giving the person time to recognize symptoms and seek their eye doctor’s medical opinion.

It is important to schedule regular eye exams, as new diagnostic tests are available to detect early signs of glaucoma.

Narrow-angle glaucoma occurs when the iris, the colored part of the eye that surrounds the pupil, bows forward, narrowing the gap between the cornea and the iris, where the eye’s drainage angle is located.

Narrow-angle glaucoma is linked to the following:

A condition in which the ciliary body, the structure behind the iris that produces the aqueous fluid in the eye, is too far forward in the eye.

Tumors and other causes

Chronic angle-closure glaucoma can also be caused by a tumor behind the iris, swelling associated with ciliary body inflammation (intermediate uveitis), and changes in the structure of the eye after surgery for a retinal detachment.

A rapid increase in eye pressure typically results in:

If you’re experiencing any of these symptoms, contact an eye doctor near you immediately.

SEE RELATED: What is Glaucoma?

Who is at risk for narrow-angle glaucoma?

A person’s chance of developing narrow-angle glaucoma is increased if they have any of the following risk factors:

How is narrow-angle glaucoma treated?

Lowering your ocular pressure to a safe, steady level is the best strategy to treat narrow-angle glaucoma.

This can be achieved with:

In some cases of narrow-angle glaucoma, topical glaucoma drops may be sufficient.

If your eye doctor detects signs of narrow-angle glaucoma during an eye exam, glaucoma surgery may be recommended to reduce your risk of angle-closure attacks.

Often laser surgery to create a hole in the iris is the most effective way to quickly lower the eye pressure.

Iridotomy and iridectomy are common procedures for people with narrow-angle glaucoma.

During an iridotomy, surgeons use a laser to make a tiny hole in the peripheral iris to enhance fluid outflow and reduce the danger of angle closure.

An iridectomy is a procedure that includes removing a tiny portion of the iris in order to improve fluid flow in the eyes.

Schedule an eye exam with an eye doctor near you who can diagnose if you have narrow-angle glaucoma.

Don’t be concerned when you learn about narrow-angle glaucoma’s fast onset and serious risk. Fortunately there are very successful treatment options.

The sooner any type of glaucoma is diagnosed and treated, the higher the chance of keeping clear vision and healthy eyes.

Next Article
Glaucoma: ‘The Silent Thief of Sight’ »

Our Most Viewed Glaucoma Guide Articles