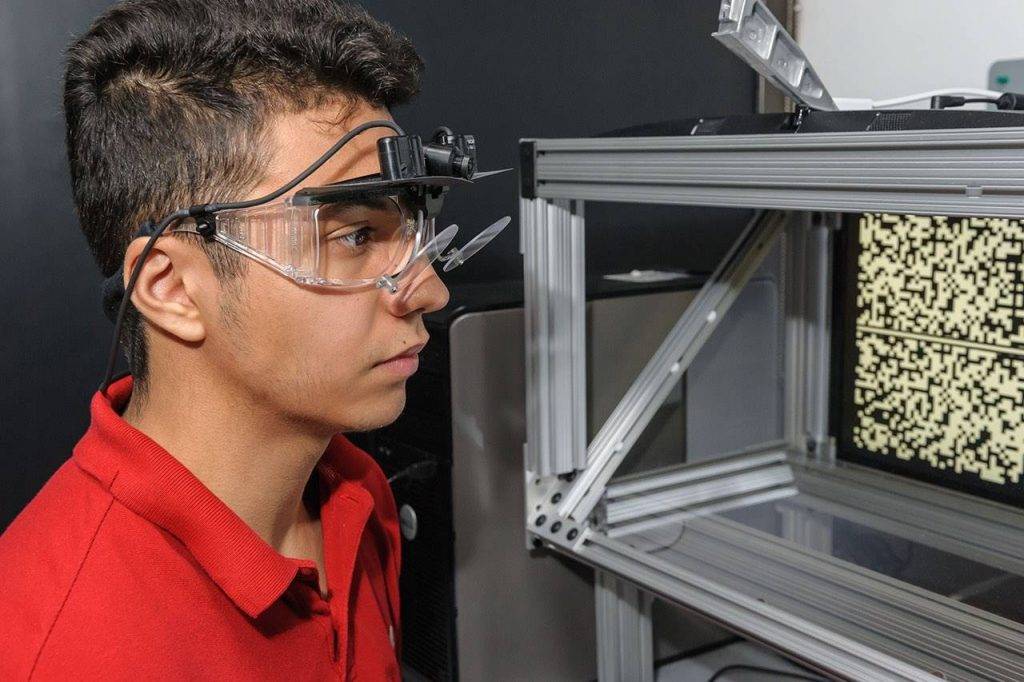 Prof David Granet conducted a study at the Department of Ophthalmology at the University of California, San Diego (2005) evaluating the link between ADHD and an eye problem called Convergence Insufficiency.

This ground-breaking study concluded that ALL children diagnosed with ADHD should also be examined for Convergence Insufficiency (CI).

An eye exam is often part of a child’s evaluation for attention deficit hyperactivity disorder (ADHD).

Convergence insufficiency (CI) symptoms overlap with those of ADHD and might make it difficult for a student to concentrate on extended reading.

A retrospective study was conducted on 266 individuals with CI who presented to an academic pediatric ophthalmology practice.

Prof David Granet diagnosed all of the patients with CI and tested them for ADHD. A computerized review was also conducted to look at the opposite incidence of CI in patients with an ADHD diagnosis.

Concerned your child may have ADHD and CI? Contact an eye doctor near you who can evaluate your child.

According to computer records, the prevalence of CI in the ADHD population is 15.9%.

Schedule an appointment with an eye doctor to start a treatment program for CI.

This ground-greaking study concluded that ALL children diagnosed with ADHD should also be examined for Convergence Insufficiency.

Our Most Viewed Convergence Insufficiency Articles