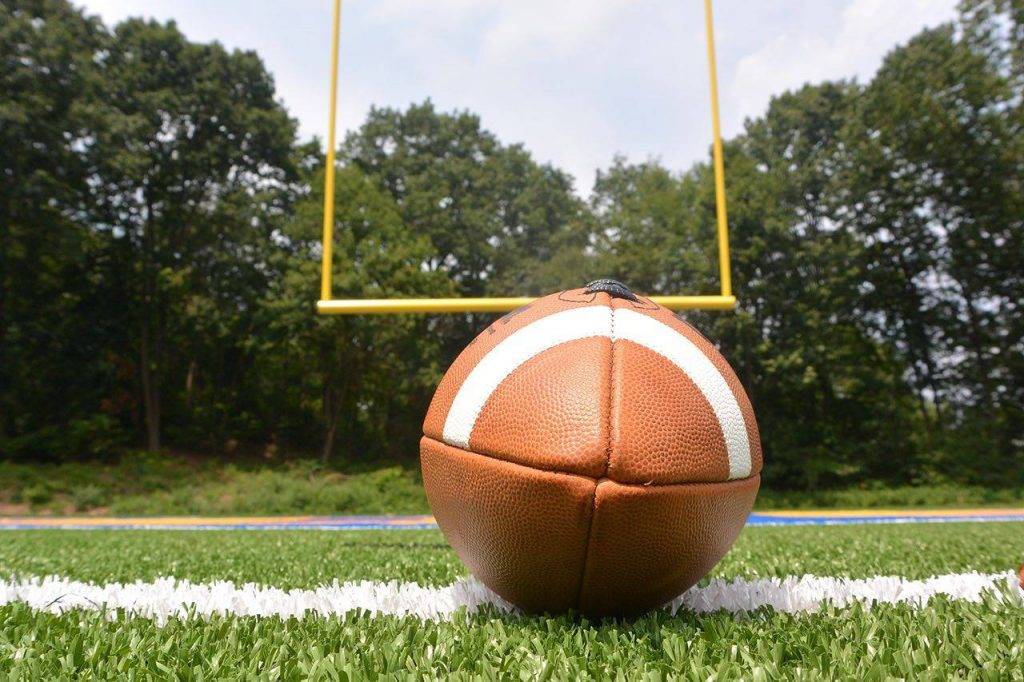 Larry Fitzgerald Jr. played college football at Pittsburgh University, where he earned uncontested All-America honors. In 2004, he was drafted by the Arizona Cardinals (pick number three), and his famed reputation has grown ever since.

Larry Fitzgerald Jr. has had a long and distinguished career and is a firm believer that his visual training helped him to succeed on the football field. According to Mr. Fitzgerald, “When you’re at that age, anything that helps strengthen your eyes and eye-hand coordination is going to definitely help with catching the ball”.

SEE RELATED: What Is Vision Therapy?

The following are just some of Larry Fitzgerald’s NFL achievements:

What is Larry Fitzgerald’s story?

What many Fitzgerald Jr. fans don’t know is that Larry Fitzgerald worked hard for his achievements, beginning from a young age.

As a young child, Larry Fitzgerald struggled with academic difficulties. Fortunately, his grandfather, Dr. Robert Johnson, the founder of an optometry clinic in Chicago, understood the essential role the visual skills play in reading, writing, and even athletic performance.

When Larry Fitzgerald Jr. turned 12 years old, he began to take interest in sports, but required further strengthening of the visual skills necessary to succeed on the sports field.

Once again, Dr. Robert Johnson helped his grandson to strengthen his visual skills, this time to improve his athletic performance.

Which visual skills are necessary for athletic success?

Speed and accuracy are both factors that contribute to a sports player’s successful performance— and the visual skills are essential for achieving these factors.

The visual skills allow you to track a ball as it flies through the air, assume the correct position to make an effective catch, and accurately pass the ball to another player.

The following visual skills are necessary for optimal sports performance:

Most binocular vision conditions are caused by problems within the visual system, or the neural connections between the eyes and the brain.

If a vision problem is detected, a vision therapy program can help to retrain and strengthen the visual system to improve the visual skills.

Larry Fitzgerald improved his game with vision therapy, and you can too.

Schedule an appointment with a developmental optometrist for a comprehensive evaluation of your visual skills, and to determine if vision therapy can help to enhance your sports performance.

Our Most Viewed Guide to Vision Therapy Articles