The 5 Most Frequent Binocular Vision Problems 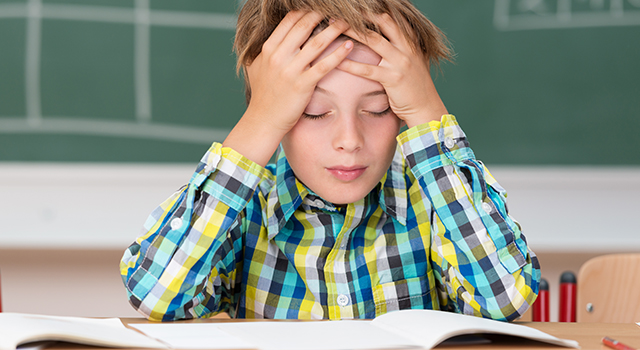 To better understand this vitally important area of eye care, we’ve compiled a list of the top 5 most frequent binocular vision problems.

What is binocular vision?

Using two eyes is essential for the brain to allow us to see in 3D and judge distances and depth and seeing with two eyes is better than using one eye at a time, as the combined image from two eyes has a quality superior to that of a single eye.

Binocular vision problems can impact a student’s ability to perform at school.

Children may be mislabeled with ADHD or learning difficulties, when actually have an undiagnosed binocular vision problem.

Not seeing with both eyes can also lead to issues with double vision, eye strain, inaccurate depth perception and disruptions to balance, feelings of dizziness or nausea.

When something goes wrong with the binocular vision, the brain is not using both eyes – this can lead to any of the following significant vision problems.

With up to 5% of the world’s population affected by amblyopia, also known as lazy eye, , this is the most prevalent single-eye vision condition in the world (Bonaccorsi et al, 2014).

This condition occurs when visual input from both eyes isn’t equal, to the extent that it affects the brain’s ability to combine the information from both eyes into a single cohesive image. This causes the brain to start to ignore signals from the weaker eye.

Amblyopia usually occurs as the result of untreated visual issues in childhood, such as a significantly higher refractive error in one eye over the other or a constant eye turn (strabismus).

Conditions that deprive one eye of sight for an extended period can also result in amblyopia, as it causes the deprived eye to become significantly weaker than the sighted eye.

Patients with amblyopia will display some or all of the following symptoms:

According to the American Optometric Association (AOA), the number of people with strabismus is about the same as those with amblyopia, affecting between 2% and 5% of the world’s population.

Strabismus is a condition where there is an eye turn – also known as ‘wall eye’ or ‘squint’ where one eye faces either inward, outward or higher than the other eye.

This can also be accompanied by amblyopia and strabismus can either come and go, or be constant.

People experiencing constant strabismus may have difficulty developing proper binocularity and lack depth perception. In most cases, they will have also developed certain sensory compensations to prevent double vision.

Those with intermittent strabismus may experience problems such as:

If your child has any vision difficulties, schedule an appointment with an eye doctor to see if they may have a binocular vision problem.

Convergence refers to the eyes’ ability to focus from far to near and converge together on a single point in space to produce a consistent image to send to the brain.

In the case of convergence excess, the eyes turn inward too much when focusing on an object at near distance.

Over convergence can cause symptoms including:

Convergence insufficiency affects up to 15% of all people.

A person with convergence insufficiency struggles to turn their eyes inward, such as when reading or using a digital device.

Symptoms for convergence insufficiency include:

Vertical heterophoria is a binocular fusion disorder where one eye has a tendency to drift upwards compared to the other.

Vertical heterophoria can sometimes be related to a physical misalignment of the eyes, so that one eye is higher than the other, causing symptoms such as vertigo, motion sickness and migraines

Other causes of vertical heterophoria include:

How does vision therapy help?

Vision therapy is a fully customized treatment program designed to treat binocular vision problems by strengthening the connections between the eyes and brain to improve the visual skills.

Vision therapy is more than just simple eye exercises — it improves brain-eye communication and the effective operation of the child’s visual system.

Schedule an appointment with an eye doctor to see if binocular vision problems are impacting your daily life.

Binocular vision problems can lead to double vision and eye strain, and significantly impact your daily performance of activities.

Vision therapy is often the most effective treatment for binocular vision problems. 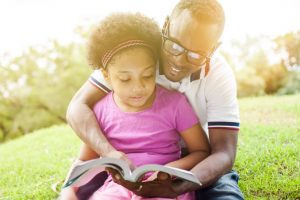 Next Article
What Are the Benefits of Vision Therapy? »

Our Most Viewed Guide to Vision Therapy Articles