Can the Eyes Help Detect Anorexia? 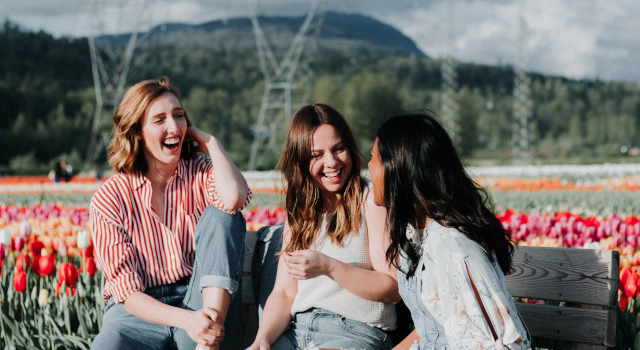 Anorexia nervosa, more commonly referred to as ‘anorexia’, is a significant medical and mental health condition that, if left untreated, can be fatal.

Anorexia nervosa is an illness that impacts women, men, adolescents and children, this condition also does not discriminate between ethnicities, cultures and socioeconomic groups.

These statistics below show the seriousness of this illness:

What are the symptoms & signs of anorexia?

One of the most popular myths regarding anorexia nervosa is that sufferers are always underweight.

In reality, many patients with anorexia appear relatively healthy while being severely malnourished— which is why it’s so important to understand all the warning signs and symptoms of anorexia.

Anorexia nervosa is a severe eating disorder that can lead to a variety of health and behavioral problems. There are several indicators  and warning signs:

Eye movements have recently been discovered to be a possible sign of anorexia.

If you suspect someone you know has anorexia, contact an eye doctor near you who may be able to help.

A recent study published in the Australian and New Zealand Journal of Psychiatry (Sept. 2021) found a potential biomarker to identify a person’s risk of developing anorexia nervosa.

According to the findings, monitoring anxiety levels together with a specific type of fast eye movement can successfully identify people who have or are at risk of developing anorexia.

The study, led by experts from Australia’s Swinburne Anorexia Nervosa Research Group, followed up on previous research that suggested that square wave jerks, a type of abnormal eye movement, could be used to distinguish anorexia nervosa sufferers from others.

Square wave jerks are tiny saccadic eye movements. They are unintentional and can be identified by checking for brief flickering moments when a person’s eyes stray away from a target they are focusing on.

The researchers were able to distinguish anorexia nervosa patients from healthy controls with 92.5% accuracy when eye movements were coupled with an anxiety measure known as the State Trait Anxiety Inventory.

Regardless of the acute disease activity, this strongly suggests that the ailment has a hereditary component.

If you suspect someone you know may have anorexia, contact an eye doctor near you.

Researchers hope to be able to utilize eye twitching as a screening tool to identify patients who are at risk of developing anorexia nervosa.

This research may allow doctors to screen individuals and provide support to help them avoid this serious disease. 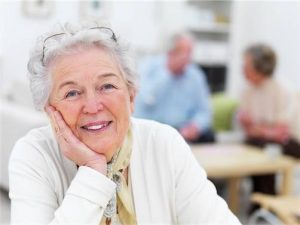 Back to:
Guide to Low Vision »

Our Most Viewed Guide to Eye Health Articles