Until What Age Can a Lazy Eye Be Treated? 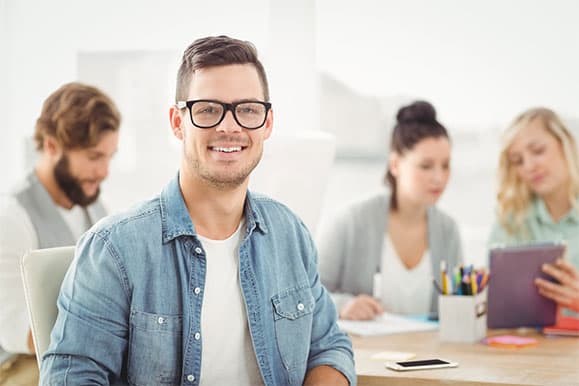 Recent research from the National Eye Institute (NEI) shows that a lazy eye can be successfully treated at least up to age 17.

Lazy eye can now be effectively treated in children, teenagers and even adults!

For many decades, it has been thought that amblyopia (lazy eye) can only be treated for children up to around ages seven to nine years. In other words, lazy eye treatment was usually not provided to children older than nine.

Amblyopia affects up to 3 percent of all children.

Amblyopia may develop due to other vision conditions such as a crossed or wandering eye (strabismus), or unequal vision in the two eyes caused by astigmatism, farsightedness or nearsightedness.

A supported research study conducted by the National Institute of Health/National Eye Institute (NIH/NEI) has disproved the long held belief that children with lazy eyes, or amblyopia, cannot be helped after a known cut-off age. In the past, the cut-off age for treating a lazy eye was said to be anywhere from seven to nine years.

The study included 507 children between the ages 7-17, and found that it is possible to improve eyesight even in children up to age 17.

Find an eye doctor near you to diagnose and manage you or your child’s lazy eyes.

Statements from the doctors involved

Contact an eye doctor near you that has experience treating lazy eye for both adults and children. 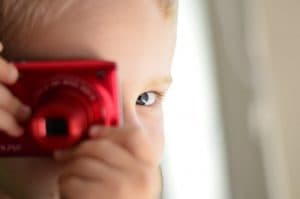