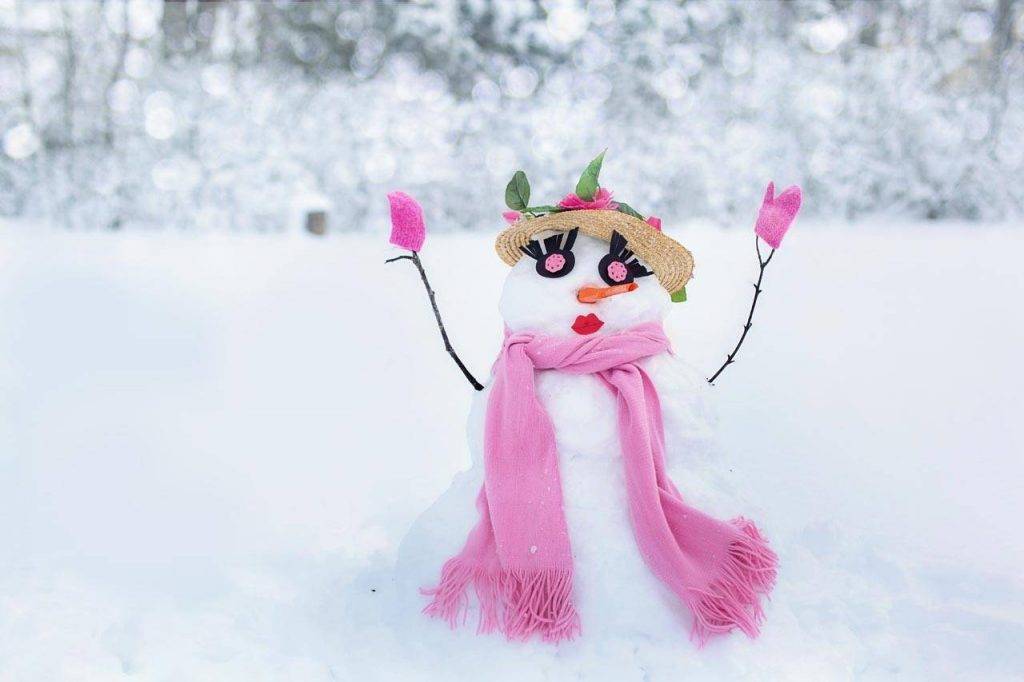 Attention deficit hyperactivity disorder (ADHD) is one of the most common behavioral disorders among children.

ADHD is a condition that affects children and adults, but the symptoms, which differ from person to person, always begin in childhood. These behaviors generally interfere with academic and social success and cause many difficult challenges.

About four million American children— up to 11 percent of school age children have ADHD.

ADHD is usually discovered during the early school years when a child begins to struggle with concentration or attention to a task.

Common behaviors associated with ADHD include:

Schedule a vision evaluation with an eye doctor near you who has experience diagnosing vision problems that may be affecting your child’s behavior.

While ADHD is one of the most common behavioral disorders diagnosed in childhood, it is a definitive cause is still unknown.

Scientific evidence suggests that in many cases, ADHD is genetically transmitted and results from a chemical imbalance or deficiency in certain neurotransmitters that help the brain regulate behavior.

Factors related to pregnancy and birth

Studies show that pregnant women who smoke or drink alcohol may have a higher risk of having a child with ADHD. Exposure to lead, PCBs, or pesticides may also have a role.

Researchers believe that some toxins may interfere with brain development— leading to hyperactivity, impulsive behavior, and difficulty with attention.

Studies show that certain parts of the brain may be less active or smaller, in children with ADHD, when compared to those without the disorder. In addition, the brain chemicals, called neurotransmitters, and neural pathways, appear to work differently.

The brain chemical dopamine may also play a role in ADHD. Dopamine carries signals between nerves in the brain, and is linked to movement, sleep, mood, attention, and learning.

Can ADHD be caused by a vision problem?

Many symptoms of ADHD can actually overlap with behaviors that result from an undiagnosed vision problem, such as: difficulty focusing in school, tendency to fidget or squirm in their seats, making careless mistakes, etc. Other visual problems can lead to skipping lines, confusing words and word-order, and generally make it impossible to read accurately.

Studies show that children with vision problems are twice as likely to be diagnosed with ADHD.

If your child displays behaviors that are typically associated with ADHD, don’t automatically label your child with ADHD— they may have a vision problem.

Many vision problems can be treated through eyeglasses, contact lenses, or a program of vision therapy.

Schedule a comprehensive vision evaluation with an experienced eye doctor for an accurate diagnosis of a vision problem that may be affecting your child’s behavior.

How is ADHD diagnosed?

Unfortunately, diagnosing ADHD is complicated. A diagnosis is made on the basis of observable behavioral symptoms in multiple settings.

This means that the professional conducting the evaluation, usually a pediatrician, pediatric neurologist, psychologist, or psychiatrist, must use multiple sources to collect the information needed.

Schedule a comprehensive vision evaluation with an eye doctor for an accurate diagnosis of a vision problem that may be affecting your child’s behavior.

If you think your child may be showing signs of ADHD, an evaluation of the visual skills is vital to treat any underlying visual problems – it might just be the solution you have looking for.

Our Most Viewed Vision Therapy for ADHD Articles