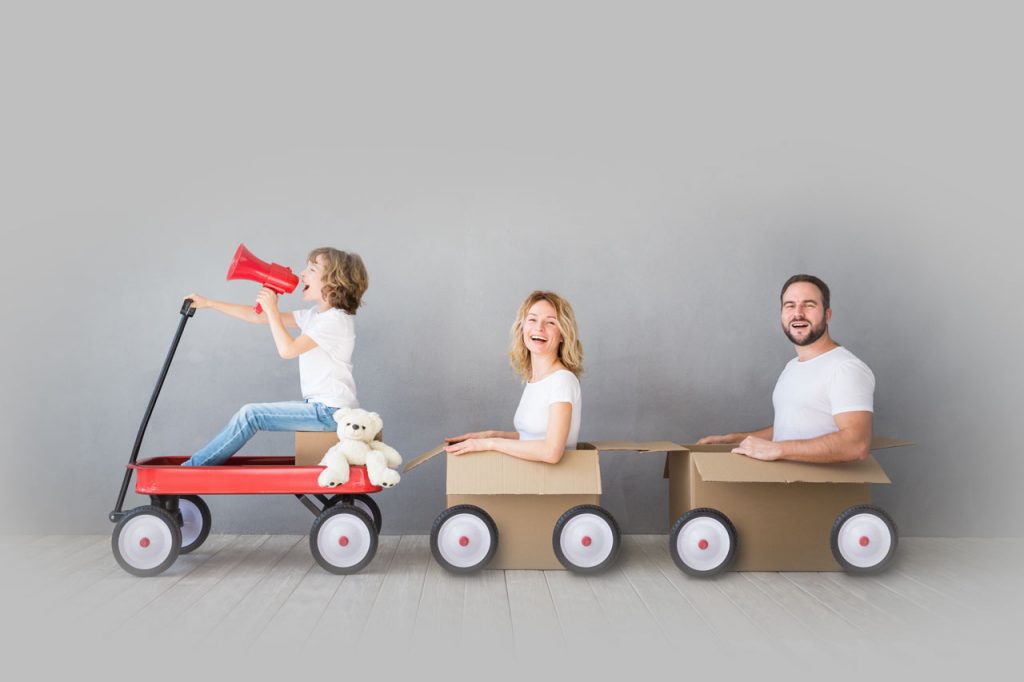 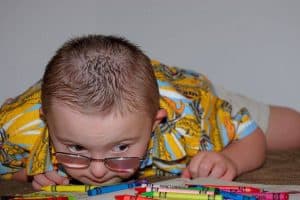 Back to:
Vision and Down Syndrome  »