Find an Eye Doctor
Home  >  Children’s Vision  >  Vision for School  >  Does My Child Have Dyslexia?  >  Dyslexia and the Visual System

Dyslexia and the Visual System 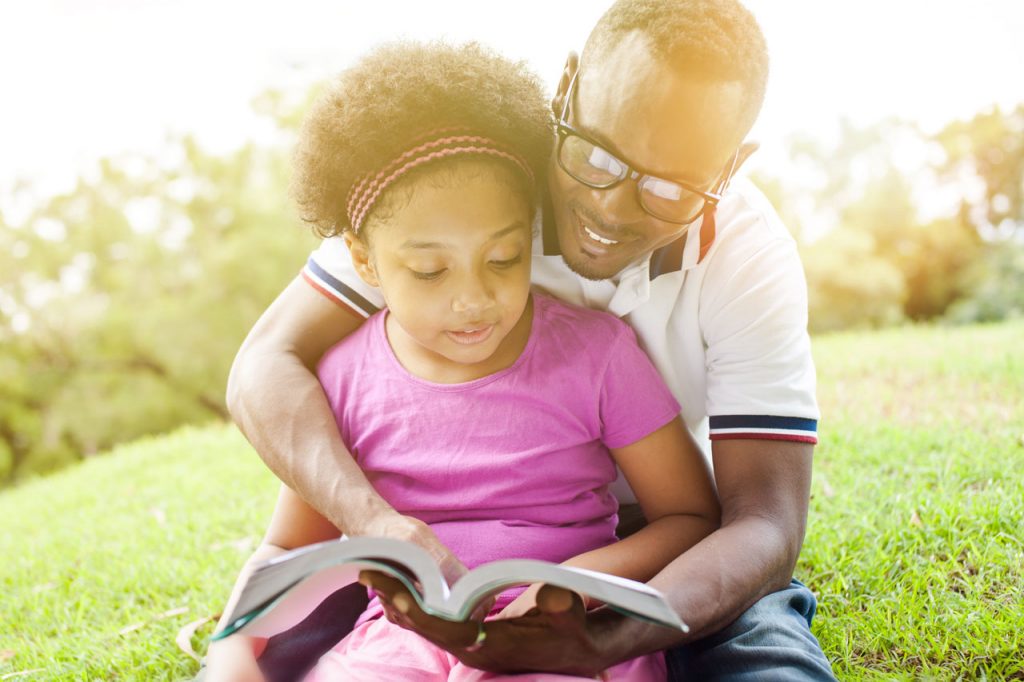 Around 700 million people worldwide have dyslexia, but could they have an undiagnosed vision problem?

A high number of individuals with dyslexia have undiagnosed visual problems.

Many children and adults are diagnosed with various learning-related vision problems and can sometimes be identified as dyslexia because there are similarities. It is common that children diagnosed with dyslexia also have a visual component that is contributing to their difficulties.

Many researchers believe that dyslexia symptoms are caused by binocular vision problems, in particular a condition known as convergence insufficiency.

Convergence problems occur when the eyes don’t work together as a team effectively, primarily affecting the person’s close up vision. For example, when reading, each eye may be looking at a different letter.

In extreme cases, binocular vision problems can make the text blurry or words appear to move or ‘swim on the page’. The reason for the text to appear as if it’s moving is because the brain is struggling to keep the words clear and single.

Contact an eye doctor near you who can diagnose if your child’s dyslexia could be due to binocular vision problems.

Skipping words and lines when reading

It’s incredibly easy for children to skip words and lines since their eyes move so rapidly.

When people with dyslexia read, they don’t look at every letter. Even if you only glance at a few letters in a word, you can read it. However, in order to spell correctly, you must recall each letter.

Difficulty copying off the board

When copying from the board, you must first glance at the board, then at your paper, and finally back at the board. When a child has trouble controlling their eye movements and focusing, it makes it difficult to return to the correct location.

The majority of people with dyslexia have difficulty focusing. One eye is focused on one letter, while the other is on a different letter. This means that their brain is receiving two images at once. The lettering appears to move if the brain alternates which image to process.

Alternatively, the brain might combine the two images and use both of them, resulting in blurry or doubled images.

As a result, individuals expend a lot of mental energy filtering out the incorrect information. Then they won’t be able to comprehend what they’ve read due to a lack of processing power.

The brain of a person with dyslexia takes a long time to figure out what the next letter or word should be because they move their eyes too often. As a result, they reread the text until their brain understands it.

Eye strain or tiredness when reading

Every time your eyes move while reading, you must refocus them. This can happen 1,000 times each minute for a dyslexic person. It’s no surprise that it’s exhausting and might cause eye strain.

Vision therapy, aims to improve a child’s visual efficiency and processing, to improve the functioning of the visual system.

Vision therapy is a highly successful treatment, especially for people with dyslexia issues, like those above.

To help develop visual skills, vision therapy may include the use of lenses or prisms. Doctors may advise children to wear eyeglasses full-time or as needed for activities such as reading.

It’s possible that your child’s vision is causing their learning difficulties, as well as symptoms associated with dyslexia.

To take the first step toward improving your child’s visual abilities and reducing the impacts of dyslexia, schedule an eye exam with a local eye doctor.

Many children and adults are diagnosed with dyslexia, however they may be misidentified as the signs are similar to some common vision problems.

If you, or child, has been diagnosed with dyslexia, or a learning difficulty, an eye doctor could detect and treat any underlying vision problems. 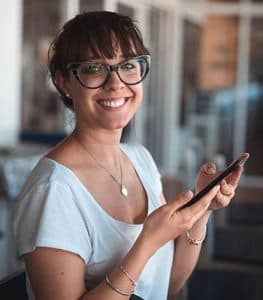