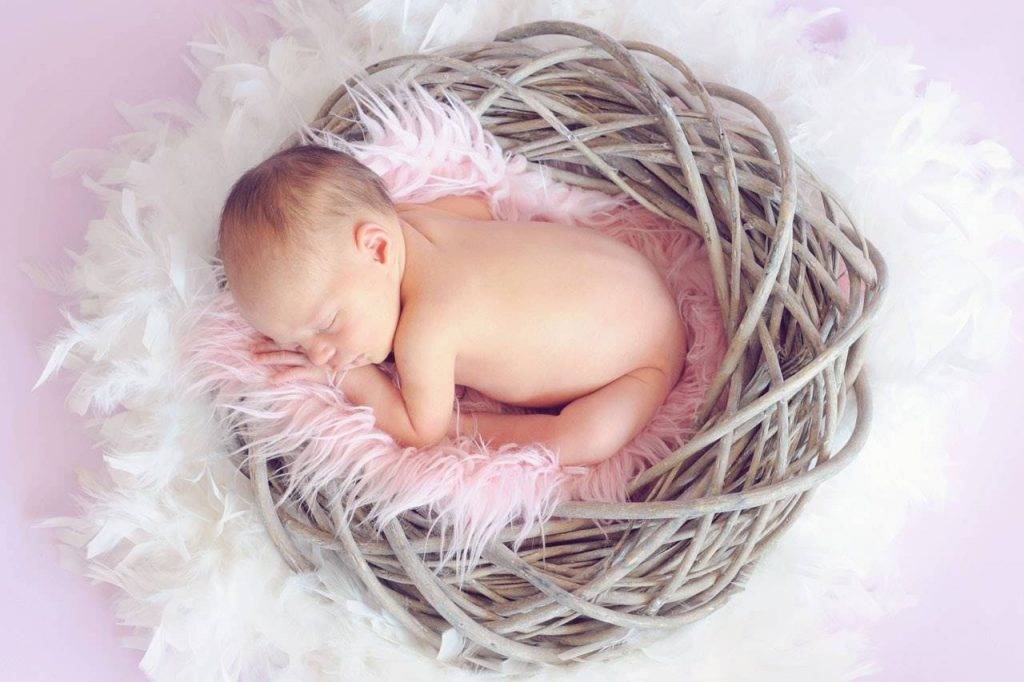 Almost 1 in 10 of all babies are born premature, increasing their risk of a serious eye disease called Retinopathy of Prematurity (ROP) .

A full term pregnancy is considered 40 weeks gestation. A preterm, or premature baby, is delivered before 37 weeks of pregnancy.

Due to today’s medical advances most premature births that occur between 33 and 37 weeks of pregnancy have a 99% survival rate.

Q1: What is retinopathy of prematurity?

Retinopathy of prematurity (ROP), also called retrolental fibroplasia (RLF) and Terry syndrome, is an eye disease that affects premature babies whose retinal blood cells have not had the chance to fully develop in utero— leading to one of the primary causes of ROP: the growth of abnormal retinal cells.

These premature infants are given oxygen to support their breathing as their lungs continue to develop outside the womb— another causative factor in the development of ROP, as it can also result in the growth of abnormal retinal blood cells.

This condition usually develops in both eyes, and can lead to vision loss and total blindness, if left untreated.

ROP develops when abnormal blood vessels grow throughout the retina, the light-sensitive tissue that lines the back of the eye.

These abnormal blood vessels are fragile and can easily break and leak blood and fluid into the retina. When this occurs, retinal scarring can develop, often leading to a retinal detachment—the main cause of ROP vision loss and blindness.

Several factors may contribute to the development of ROP, including:

ROP affects over 3.5% of all premature births, as over 14,000 cases are diagnosed annually in the USA.

Approximately 3.9 million infants are born in the U.S. each year, with about 28,000 weighing in at 2¾ pounds or less at birth— but thanks to advances in neonatal care, not all premature infants develop ROP.

About 90% of all infants with ROP have a mild case, requiring no treatment at all, as it generally resolves on its own.

However, each year, about 1,100 to 1,500 infants develop severe ROP that requires medical treatment to prevent vision loss, and approximately 400–600 infants become legally blind.

The smaller a baby is at birth, the higher their risk of developing ROP.

If your baby was born preterm, schedule an appointment with an eye doctor near you to ensure your baby’s eyes are healthy.

Q4: What are the stages of ROP?

Most cases of ROP are diagnosed within the first two stages of the condition. However, ROP can progress quickly, requiring prompt treatment to prevent permanent vision loss.

There are five stages of ROP, ranging from mild to severe:

Q5: Can ROP cause other complications?

Infants with ROP are at higher risk for developing other eye problems in the future, such as retinal detachment, myopia (nearsightedness), strabismus (crossed eyes), amblyopia (lazy eye), and glaucoma.

Fortunately, many of these eye problems can be treated.

The most effective treatments for stage III ROP with ‘plus disease’ include laser therapy or cryotherapy to slow or reverse abnormal blood vessel growth on the edges of the retina.

Unfortunately, these treatments usually cause some peripheral vision loss while saving the vision in the central field— the vision necessary for “straight ahead” activities such as driving, reading and sewing.

Other treatment options for later stages of ROP include:

1. Scleral buckle (used for stage IV or V of ROP)

This procedure involves placing a tight silicone band around the eye to keep the vitreous gel from pulling on the retinal scar tissue— thus preventing retinal detachment.

This procedure involves removing the vitreous from the eye and replacing it with a saline solution. This allows the surgeon to cut away the retinal scar tissue, removing the threat of a retinal detachment.

Injections into the eye have been reported as a possible option to treat the aggressive form of ROP, in particular those from stage III and later.

Potential benefits of injection over laser therapy are reduced levels of anesthesia and preservation of more retinal tissue. The downside is that the safety of eye injections in babies and infants has not yet been established.

Q7: How effective is ROP treatment?

Treatment for ROP can reduce the risk of vision loss, but unfortunately, some infants do not respond to ROP treatment, and retinal scarring or detachment can still occur— though usually only affecting part of the retina.

Schedule an appointment with an eye doctor near you to learn more about ROP.

Close to 1 in 10 babies are born prematurely, and unfortunately, are at higher risk of developing a serious eye condition called retinopathy of prematurity (ROP). 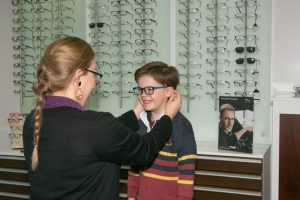 Our Most Viewed Guide to Pediatric Eye Conditions Articles