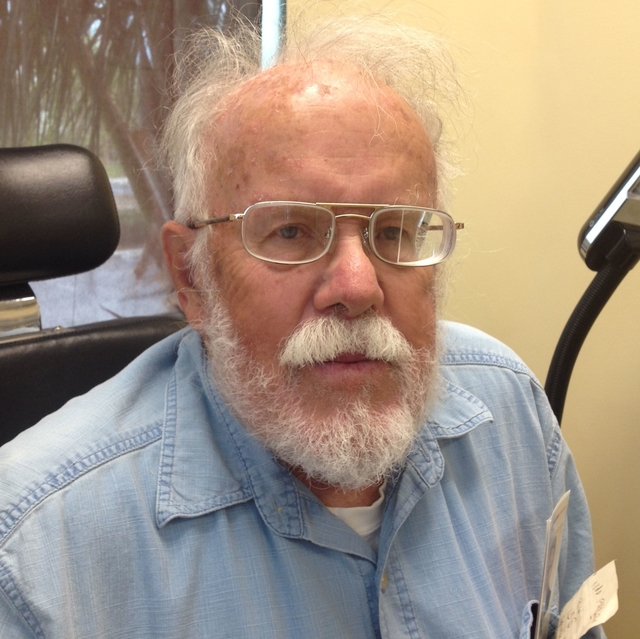 Over 66% of all strokes cause vision loss.

Visual dysfunction after a stroke can range from bothersome to immobilizing permanent vision loss, and can have a significant impact on a person’s quality of life and ability to function.

Approximately 15 million people around the globe suffer from a stroke each year. Thankfully, there is hope for stroke survivors who are experiencing vision problems as a result of their stroke.

What is a stroke?

A stroke occurs when the brain tissue receives insufficient oxygen due to leaking or burst blood vessels or a blockage within the blood vessel.

Symptoms of a stroke include:

A stroke can damage the eyes and vision as many parts of the brain are involved with processing the neural signals from the eyes.

How does stroke affect vision?

If a stroke occurs in the areas of the brain that control eye movement or process neural information from the eyes, it can cause:

When a stroke affects the areas of the brain responsible for visual processing, it can cause:

If you’ve recently had a stroke and notice any changes in your vision contact an eye doctor near you.

1. Identify and diagnose any visual dysfunction

Even slight visual dysfunction can cause symptoms.

Your neuro-optometrist will perform a functional visual evaluation  to identify neurological vision-related issues and determine the type of vision loss caused by the stroke.

Visual activities that teach the brain and eyes to operate together are part of neuro-optometric rehabilitation therapy, also known as vision therapy.

Certain brain connections may be disrupted during a stroke. For long-term benefits, neuro-optometric therapy tries to reestablish key connections and heal the visual system.

3. Prescribe the correct lenses or prisms

A neuro-optometrist can prescribe prisms or customized lenses to help with the therapeutic process.

Prism lenses combine the images sent to the brain by the two eyes in the case of double vision or visual neglect, or move images into the functioning area of a patient’s visual field. In some circumstances, prisms can help with symptoms including dizziness and double vision.

After a stroke, some patients only see an occupational or physical therapist, and while these therapies are often important and beneficial, they cannot treat the visual system or prescribe prisms.

The optimal time to begin treatment after a stroke or brain injury is as soon as possible, but treatment can sometimes be helpful years later. Neuroplasticity, or the brain’s ability to alter and form new neural connections, is the foundation of neuro-optometry. There is always the possibility of healing a person’s visual system.

If you or a loved one has suffered a stroke, schedule a functional visual evaluation with an eye doctor near you.