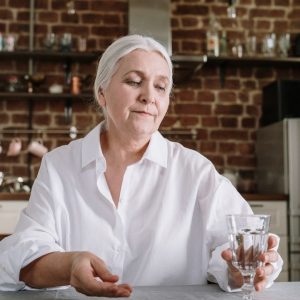 How Is Meibomian Gland Dysfunction Treated?

Meibomian gland dysfunction (MGD) is one of the leading causes of dry eye syndrome and blepharitis. Recent studies show up that to 59 percent of 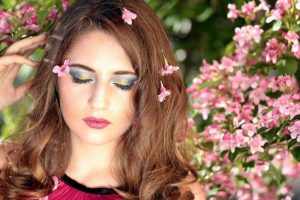 Managing Dry Eyes in the Spring

Have you been diagnosed with chronic dry eyes or dry eye syndrome (DES)?  If you also suffer from seasonal allergies, your dry eye symptoms may

While steroids are a commonly prescribed treatment, they must be taken with caution as they can also produce certain side effects that can affect your eyes and vision. Corticosteroid drugs, also called steroids, stimulate the production of cortisol in the body. Cortisol is a natural hormone that helps to stabilize the body’s anti-inflammatory response system, and maintain immune function and blood pressure. Doctors typically prescribe steroid drugs to reduce any type of inflammation in the body, including eye inflammation. 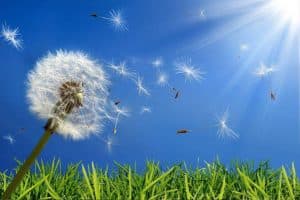 How to Prevent Eye Allergies

If you suffer from red, sore allergic eyes, there are several ways to prevent this condition from affecting your life. Allergies are a common complaint,