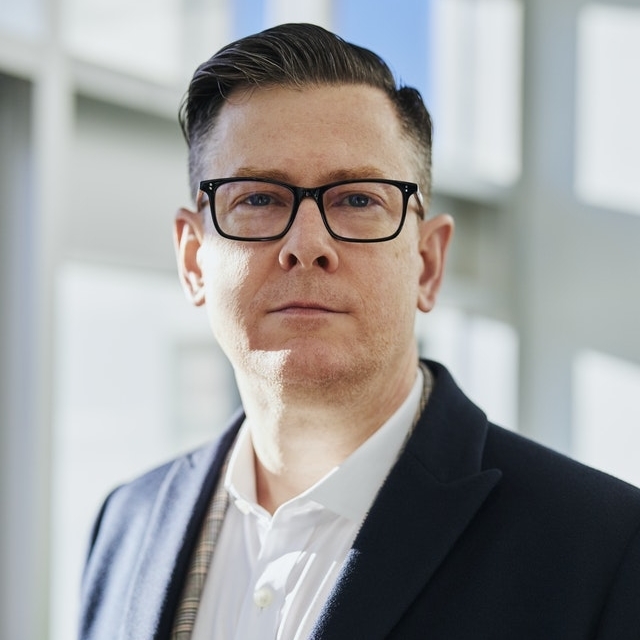 Disclaimer: The information on this page includes a brief overview of Meniere’s disease, and is not intended to be a comprehensive guide to the causes, symptoms, or management of this condition.

What is Meniere’s disease?

Meniere’s disease is an inner ear condition that causes a sudden onset of debilitating symptoms, including vertigo (spinning sensation), tinnitus (ringing in the ear) and inner ear pressure, and overtime can cause significant hearing loss.

Symptoms of a Meniere’s attack generally come on suddenly and can last anywhere from 20 minutes to a few hours— sometimes even a full day.

Since the symptoms from an Meniere’s attack are typically severe, no matter how long the symptoms last, it can take up to two days for you to recover from an attack, and you may experience increased fatigue or severe exhaustion for a few days.

Meniere’s disease generally affects one ear at first, but in 15 percent of people, the condition affects the other ear as well.

The most common symptoms of a Meniere’s attack include:

Scientists are still searching for the exact cause of Meniere’s disease. However, while it is unclear what brings on this vestibular disorder, it is clear that this condition occurs when there is excess fluid and/or pressure within the inner ear.

Certain risk factors have also been associated with the onset of the disorder, such as:

How is Meniere’s disease diagnosed?

If your primary care physician suspects that you may have Meniere’s disease, you will be referred to an ear nose and throat (ENT) doctor for a proper diagnosis.

Be sure to inform your ENT if anyone in your family has been diagnosed with Meniere’s disease, as well as the frequency and severity of the symptoms you are experiencing.

Your primary care physician may also recommend a series of blood tests to rule out other possible causes of your symptoms.

Sometimes, other conditions such as migraines, ear infections and vestibular labyrinthitis can mimic the symptoms of a Meniere’s attack.

How is Meniere’s disease treated?

Unfortunately, there is currently no cure for Meniere’s disease. However, there are medications that can help you to control your symptoms.

Most physicians will prescribe a medication to relieve severe nausea and vomiting, or an antihistamine to alleviate mild nausea and vertigo.

For severe attacks, an injection of medication may be recommended to help you get the medication in your system even quicker.

The key is to take the medication as soon as possible, as soon as you begin to feel the first symptoms of an attack.

Patients with severe vomiting may need to be admitted to the hospital for intravenous (IV) fluids and treatment for dehydration.

If you have been diagnosed with Meniere’s disease and are having a difficult time coping with hearing loss, or the anxiety associated with not knowing when the next Meniere’s episode will occur, consider joining a support group or seeing a psychologist.

A psychologist with experience in cognitive behavioral therapy (CBT) can offer you the tools you need to reduce your anxiety and improve your quality of life. Relaxation techniques, breathing exercises, and yoga can also help to reduce the anxiety you may be experiencing.

Can a Meniere’s attack be prevented?

Certain medications can be prescribed to reduce the frequency and severity of a Meniere’s attack, as well as to relieve inner ear pressure, tinnitus and vertigo symptoms.

Making some changes to your diet may also help to reduce the frequency of an attack. Consider the following recommendations that have proven to be effective for many patients:

If you suspect that you may have Meniere’s disease, speak with your primary care physician to obtain a proper diagnosis.

The sooner Meniere’s disease is diagnosed, the sooner you can receive an effective treatment plan to both manage and relieve many of the uncomfortable symptoms you are experiencing. 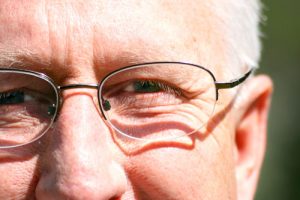 Next Page:
Meniere’s Disease and Vision  »