Claude Monet’s Art and the Impact of Cataracts 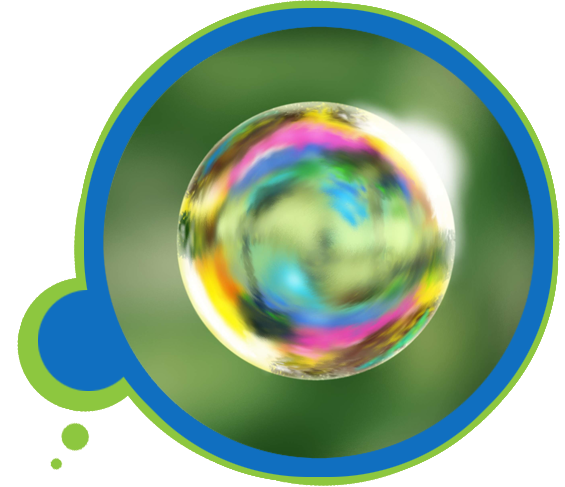 Claude Monet, a French Impressionist, is best known for his iconic paintings of water lilies underneath a Japanese bridge in his flower garden. He created approximately 250 paintings of this landscape over the course of about 2 decades.

When analyzing the differences in Monet’s early work compared with his later pieces, it’s clear that he was experiencing a gradual decline in his eyesight due to cataracts.

Cataracts are a clouding of the eye’s natural crystalline lens and a normal part of the aging process. Cataracts affect more than 50% of adults over the age of 80, and eventually result in vision loss or blindness if left untreated.

At birth, the lens of a healthy eye is clear and able to accurately refract light onto the retina, the light-sensitive layer of cells at the back of the eye. With age, the proteins within the lens begin to clump together, forming a cataract. Cataracts are progressive and tend to worsen over time.

What are Signs of Cataracts?

Signs of cataracts include:

For a person who relies heavily on their vision, like an artist, cataracts can have a dramatic effect on their life and livelihood. Here’s how it affected Claude Monet.

How Did Cataracts Affect Monet’s Artwork?

In 1897, Claude Monet created his first water lily masterpiece, which vividly depicted aspects of the whole environment. The painting included the horizon line, the trees and shrubbery surrounding the pond, and the beautiful water lilies floating on the water, as if suspended in the air.

He used the entire color palate, utilizing shades of blue, green, yellow, red, orange, and purple. Although impressionistic, the lines in these earlier paintings were sharp and clear.

And then, unfortunately, he began to develop cataracts in his 60’s.

When the artist realized that his vision was deteriorating, he wrote the following to an eye doctor in Paris:

When Monet’s cataracts became quite advanced, he could no longer depend on his eyesight to accurately choose the correct paint colors. Instead, he placed labels on the paint bottles and selected the paint based on the label, not on how he perceived the color.

Eventually, his paintings only consisted of the water lilies themselves, doing away with the horizon line, Japanese bridge or surrounding environment. Possibly because the only way he could see clearly was by looking down, directly at the water. His brush strokes became less distinctive and he used warmer tones, including more reds, oranges, and yellows.

You don’t have to be an artist to know how precious your gift of sight is.

Having regular comprehensive eye exams is the best way to ensure healthy long-term vision and ward off eye disease. While it’s not possible to completely prevent cataracts, your local optometrist will carefully examine your eyes and discuss your risks with you and recommend the best steps to take.

If you are noticing any changes to your vision, call an eye doctor to schedule your routine eye exam. 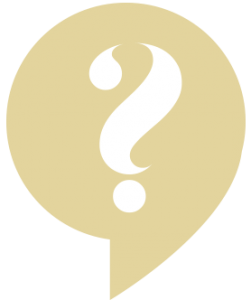 Our Most Viewed Guide to Cataracts Articles