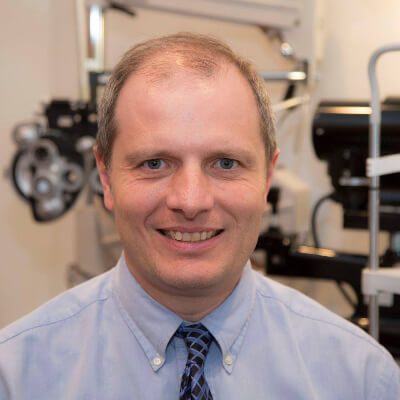 If you frequently experience bouts of anxiety, you are not alone.

According to the Anxiety and Depression Association of America (ADAA), anxiety is very prevalent in today’s society.

Symptoms of anxiety often start in childhood or adolescence, and children find clever ways of hiding their anxiety.

As they grow older, anxiety builds until eventually it becomes too hard to disguise.   Unfortunately, anxiety builds quickly, and a once happy child may become a trapped adult.  Trapped by the inability to break through the restraints of relentless feelings of never-ending stress to intense fear.  These emotions can cause barriers limiting one’s ability to joyfully engage in many of life’s great opportunities.

According to ADAA, only 36.9 percent of those suffering from anxiety ever receive treatment.

One surprising, but highly effective form of therapy is reflex integration therapy.

This therapy approach retrains the nervous system by targeting primitive reflexes that may be at the root of many anxiety disorders.

What are primitive reflexes?

The first primitive reflex can be first seen as early as five weeks gestation of a growing fetus.  Each reflex acts as a type of neurological code that has a specific purpose in developing our brains and coordinating our bodies.

Primitive reflexes are controlled by the oldest most primitive part of our brain, the brainstem.  These reflexes have a significant role in our physical and psychological development.

Primitive reflexes are most active in utero and for the first year of life. After that, our brains should be developed enough not to need their activity.   At that point, the primitive reflex codes become integrated with higher level brain functions and their activity becomes inhibited until they are no longer even active.

If you suspect your child has an eye condition, contact an eye doctor near you, who can diagnose and treat the condition.

How do primitive reflexes affect a child?

It appears that more and more children are growing up with retention of their primitive reflexes, where the body should be maturing beyond this stage.

Their continued activity of these primitive reflexes, to any degree, causes interference with:

What causes the retention of primitive reflexes?

There are many things that can interfere with the developing nervous system, causing primitive reflex activity to persist into childhood or adulthood.

Even if reflexes were integrated by the first birthday, their activity can return after a brain injury, psychological trauma, concussion, stroke or even from a significant amount of unmanaged stress.

By treating the underlying neurological activity, and maturing our neurological foundations, anxiety is reduced while our visual skills, attention, balance, coordination, and cognitive functions improve.

Life is more enjoyable when you feel confident and emotionally balanced.

Schedule an appointment with an eye doctor for a comprehensive eye exam, and to discuss any questions you may have about treating your child’s eye condition.

Next Article
What are Retained Primitive Reflexes? »