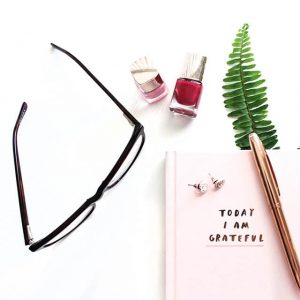 It used to be thought that having 20/20 eyesight, and healthy eyes, was sufficient to be visually prepared for success in this world. But what we know today is that the visual skills necessary for learning go far beyond eye health and the ability to see 20/20.

A paradigm shift from eyesight to vision has been in process for years and continues to be greatly needed. Eyesight is the ability to discriminate the differences between small things. Vision is the ability to derive meaning from the world, and to guide the intelligent movement of the body.

Eyesight, or the ability to discriminate the differences between small things, occurs when environmental details are captured on the eye’s retina from light entering the eye through the pupil. The light is converted to signals that travel along the optic nerve, traversing a single synaptic cleft to the occipital lobe in the brain, located at the most distal mass of cortex in the back of our skulls.

Vision, or the ability to derive meaning from the academic environment and guide the intelligent movement of the body, begins where eyesight leaves off. The outpouring of nerves leaving the occipital lobe feeds these visual details forward to all lobes and crevices of the brain, weaving the warp and weft of our human experience.

The ability, skill and endurance of the visual system to derive meaning from the world, depends upon a triad of muscular skills and a panoply of perceptual and cognitive ones. The muscular abilities include accommodation, binocularity and tracking; tracking skills and are sub-divided into fixations, pursuits and saccades. These consciously driven muscular abilities are developed because of our interactions in the world.

Once skillful “muscular” contact with the visual world is available, then visual perception develops; perception becoming the liaison between the illuminated world and our cognitive one.

Beyond determining the presence of clarity, eye-health, and muscular control in your patient (accommodation, binocularity, fixations, pursuits and saccades), a full evaluation of the visual skills, necessary for full engagement in the increasingly demanding academic world.

Unfortunately, when these skills are assumed to be intact, or, when the testing of these abilities is overlooked, people and most commonly children, suffer from being misunderstood. Behavioral and physical symptoms are exhibited which may lead to treatments that are ineffective, or worse, inappropriate.

Visual dysfunctions often masquerade as behaviors such as ADHD and Dyslexia. Fortunately, ADHD and Dyslexia are diagnosis of exclusion, and until visual issues are ruled out, a diagnosis of these entities cannot be clinically established. Unfortunately, the siren song that 20/20 is perfect vision can lull even the most disciplined clinician into thinking that all is well, when all is not.

Children’s innate neurological malleability often enables the treatment of their visual delays to be quick, easy and fun. 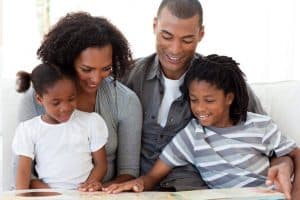