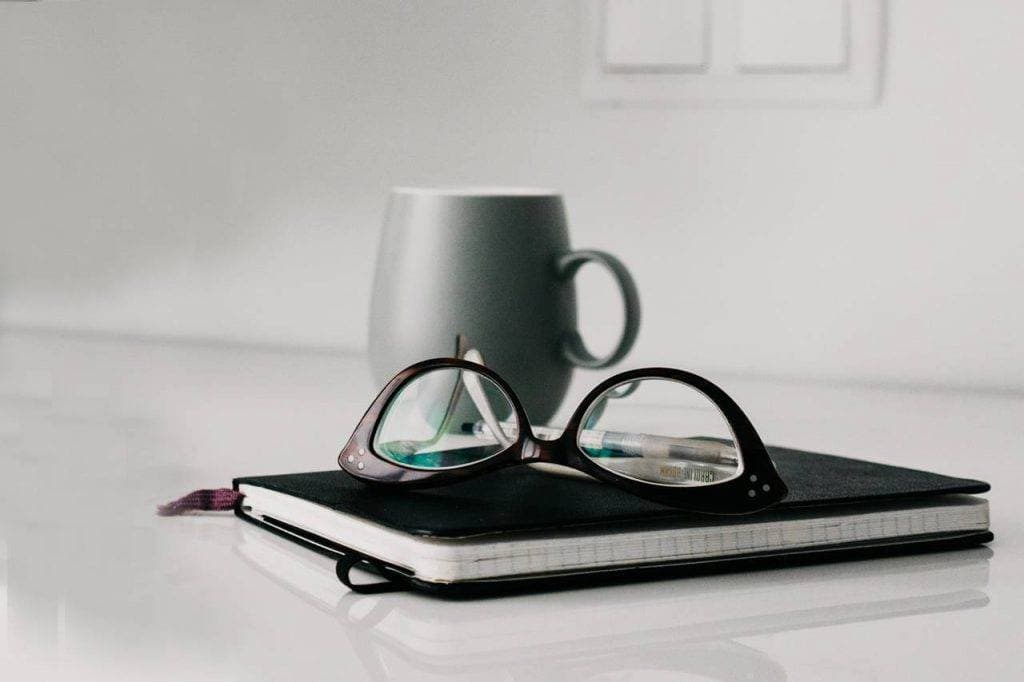 Vision and literacy: An educational problem that can be solved

On Tuesday, April 4, 2001, a day-long conference on ‘Visual Problems of Children in Poverty and Their Interference with Learning’ was attended by optometrists and educators who came together at HGSE to share their findings on how visual problems associated with poverty affect children’s ability to read, and to discuss solutions.

The following are statements from the attendees:

An epidemic of vision problems

Antonia Orfield, an optometrist specializing in vision therapy at the Harvard University Health Services Eye Clinic and chief investigator of the Boston Mather School Inner-City Vision and Learning Project, led off by emphasizing the epidemic proportions of visual problems in urban poor children.

53 percent of the children tested at the Mather School had visual problems that could affect their ability to read.

Traditional school visual acuity screenings pick up a relatively small percentage of the children with vision problems because they don’t screen for far-sightedness or visual tracking.

Rochelle Mozlin, Associate Clinical Professor of Optometry at the State University of New York, spoke about her research on vision problems among urban adolescents at risk for dropping out of school, and the difficulties in delivering treatment.

Turning diagnosis into treatment proved difficult, because parents and students usually failed to follow-up in spite of repeated offers of free services.

Robert H. Duckman, Professor of Optometry at the State University of New York and a specialist in pediatric optometry, discussed his research on vision problems in foster care children in New York City.

The results were sobering:

Dr. Duckman said that it is clear that the screening now being provided to this population is not sufficiently identifying children with moderate or severe visual problems.

Rick Weissbourd, a lecturer at HGSE and founder of Read Boston, brought a public policy perspective to the discussion. He noted that vision problems in learning need to get on policymakers’ radar screens: “In my experience, policymakers [concerned with]…reading don’t talk about vision much; practitioners do.”

Dr Weissbourd suggested that researchers gather more solid evidence that test scores will improve if children are given glasses and visual therapy as needed, and that addressing visual problems would be a better or more efficient use of resources than other strategies to improve student achievement and learning.

The forum ended with a wide-ranging Q&A and policy discussion. Among other topics, participants discussed how providing adequate visual correction services to more students might reduce the number of children in special education, and how certain services and research projects might be funded through Medicaid and Title I funds.

Gary Orfield concluded by noting that research findings suggest that:

He urged concerned constituencies to work together to promote recent studies in vision therapy and bring that data to the attention of policymakers. “Today’s event has been a good step in that direction,” Orfield said.

The ‘Visual Problems of Children in Poverty and Their Interference with Learning’ conference was sponsored by the Harvard Graduate School of Education, the Massachusetts Society of Optometrists, and the New England College of Optometry. 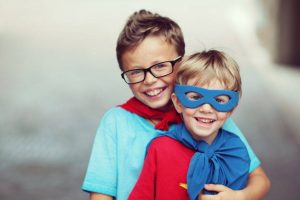 Next Page:
How Does Vision Therapy Boost Self Confidence? »